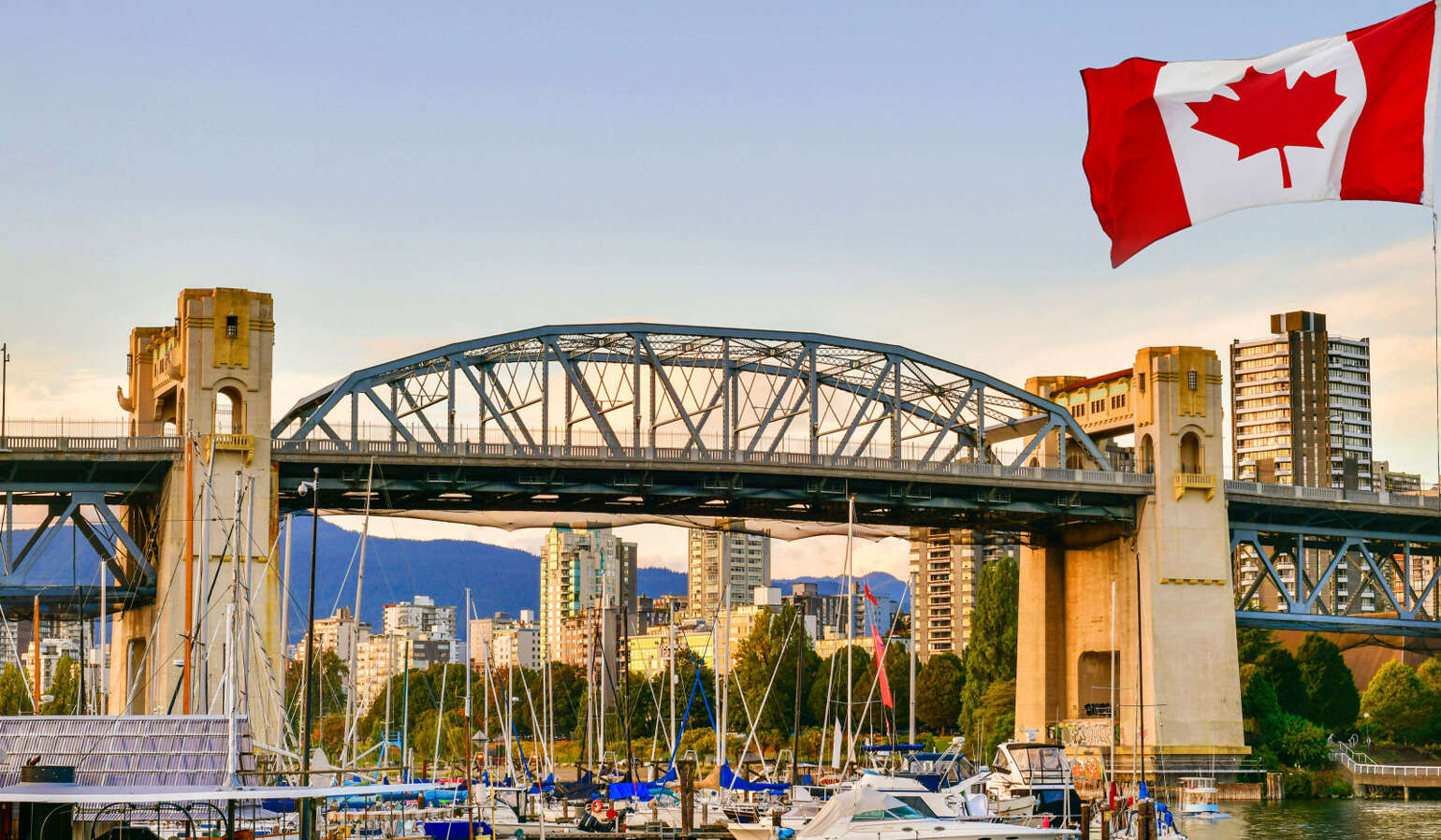 Canada has welcomed over 184,000 new permanent residents this year.

Canada remains on track to welcome 401,000 new permanent residents in 2021, according to Immigration Minister Marco Mendicino.

In a new interview with Reuters, the federal government revealed that Canada welcomed about 39,500 new immigrants in July, even more than the 35,700 admitted in June.

Under the Immigration Levels Plan 2021-2023, Canada is aiming to welcome 401,000 new immigrants each year beginning in 2021. Prior to the coronavirus pandemic this annual target was set at 341,000 newcomers.

Immigration, Refugees and Citizenship Canada (IRCC) is pursuing the most ambitious immigration plan in Canadian history as it seeks to welcome more newcomers to support Canada’s post-COVID economic recovery. All told, Canada has admitted some 184,000 newcomers so far this year.

The levels welcomed in July and June are higher than usual and are among the highest monthly totals in Canadian history. They are a reflection of Canada needing to play catch-up if it wants to achieve its target this year.

Admitting this figure on a monthly basis to close 2021 will be difficult, but there is a chance it can be done. Before the pandemic, Canada welcomed an average of 25,000 to 35,000 new immigrants each month.

IRCC has several things going for it that makes it possible to achieve its levels goal or come close to it by the end of the year.

First, there are some 23,000 additional Confirmation of Permanent Residence (COPR) holders that can now move to Canada following the easing of travel restrictions on June 21st.

Moreover, anyone else newly approved for permanent residence can now move to Canada.

Six new permanent residency streams were launched in May for some 90,000 international student graduates and essential workers living in Canada to become immigrants. IRCC hopes to process 40,000 of these applications by the end of this year.

Third, IRCC has been holding major Express Entry draws throughout 2020 and this year as it prioritizes Canadian Experience Class (CEC) candidates since some 90 per cent of them are living in Canada. IRCC should complete the permanent residence landing process of a significant number of such candidates by the end of 2021.

Conversely, the fluid nature of the pandemic could disrupt IRCC’s plans.

Nevertheless, the increased momentum in permanent resident arrivals should at least see Canada come close to its 401,000 newcomer goal. Even if IRCC manages about 40,000 monthly landings to close the year it will fall narrowly short of its target by welcoming 385,000 immigrants which would still be the second highest total in Canadian history. The record stands at 401,000 immigrants welcomed in 1913. 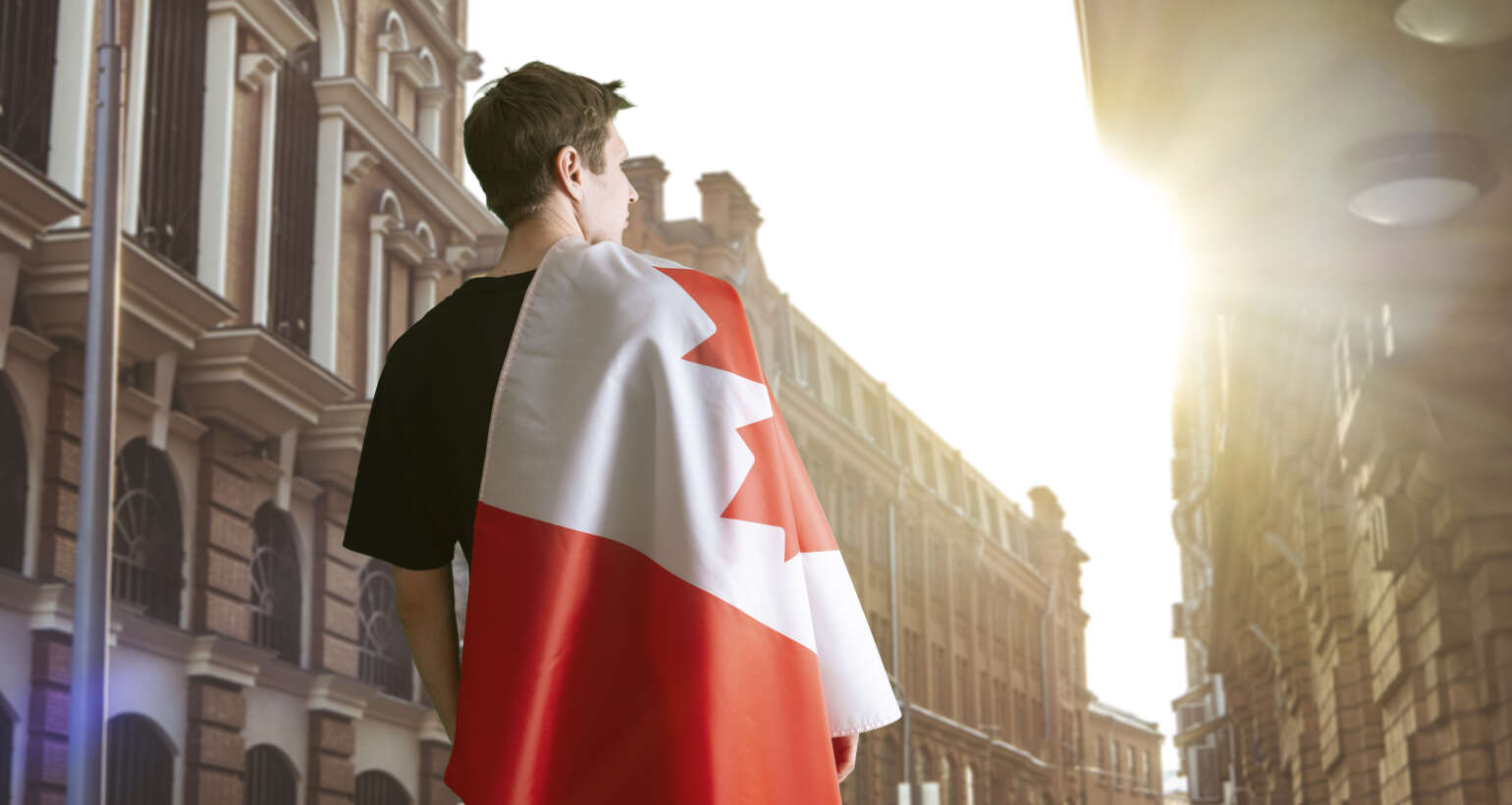 Canada plans to open its door to 411,000 immigrants next year