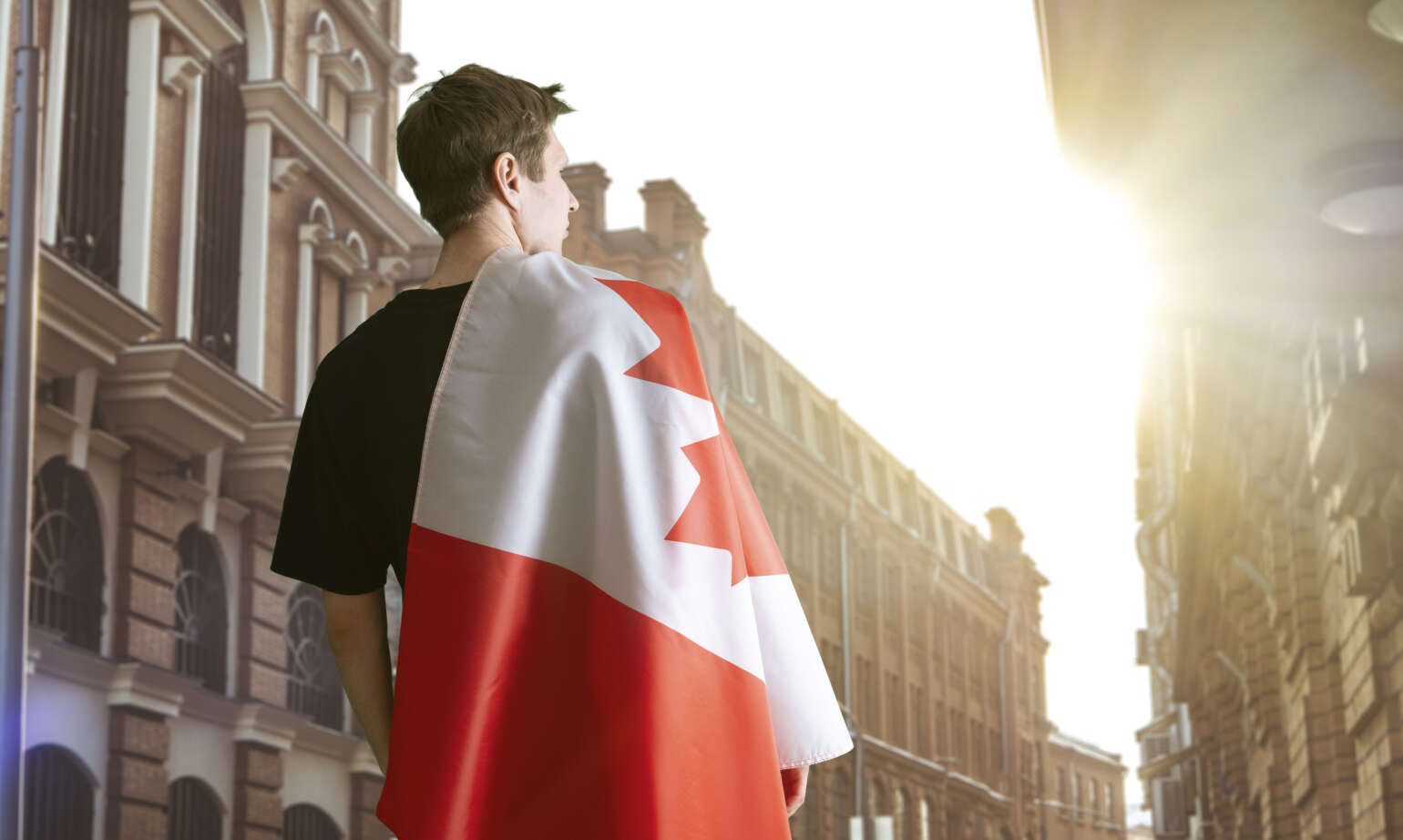 Canada hopes more immigration can boost economic growth and allay a worsening post-pandemic labor shortage, but new migrants could pour gasoline on that red-hot housing market that the central bank has warned was stoked by “a sudden influx of investors.”

Prime Minister Justin Trudeau’s administration is on track to meet this year’s goal of 401,000 new permanent residents and is set to revise up next year’s target of 411,000, a government

Canada’s successive governments have relied on immigration to drive economic growth in the face of a declining fertility rate, which hit a record low last year. With the pandemic triggering early retirements among aging Canadians, attracting immigrants has grown more important. Also, the country targets high-skilled immigrants who tend bring in money and earn enough to compete for desirable housing.

“Canada needs immigration to create jobs and drive our economic recovery,” Immigration Minister Sean Fraser told Reuters. “It’s not just that one in three Canadian businesses are owned by an immigrant, but also that newcomers are helping to tackle labor shortages.”

Housing costs have surged due largely to low interest rates and a supply shortage. Migration was another factor, especially pre-pandemic. Now that most borders are open again, more newcomers are likely.

Housing prices have helped stoked inflation to its highest in 18 years. Government plans to mitigate housing costs will take time to put in place, and some measures may further strengthen demand, economists say.

“It is a conundrum,” said Stephen Brown, senior Canada economist at Capital Economics, said of the effect of immigration on housing costs.

Still, ongoing construction and the need for labor justify more immigration. Canada has reached a point where the labor force will “flatline” without immigration, Brown said.

Job vacancies in Canada have doubled so far this year, official data shows. The association of Canadian Manufacturers & Exporters is asking the government to double its target for economic class immigrants by 2030 because of worker shortage in manufacturing.

The benchmark home price is up 77.2% since November 2015, when Trudeau took power. His government plans to present a housing package to the parliament, including a C$4 billion ($3.2 billion) fund for the country’s largest cities to accelerate housing plans.

According to Statistics Canada, immigrants tend to buy in large urban centers, like greater Toronto and Vancouver, where home prices are now above C$1.12 million. Nationwide, a typical home now costs C$762,500 ($600,299), realtor data shows. The value of a typical home in the United States is $312,728, according to Zillow.

The aim of the government fund is to create 100,000 new “middle-class” homes by 2024-25 and the cash will go to municipalities that show they can speed up construction.

Economists say this measure could be helpful, but they do not like some other measures in the housing package because they would increase demand even more.

Prior to the pandemic, the Peel region – part of the Greater Toronto Area – was welcoming some 45,000 newcomers each year, but that stopped during the pandemic because of border closures, said real estate broker Jodi Gilmour.

“Right now we are seeing a rush of buyers trying to beat the two things that are going to change their position going into 2022, which are rising interest rates and competition from immigrants,” she said. 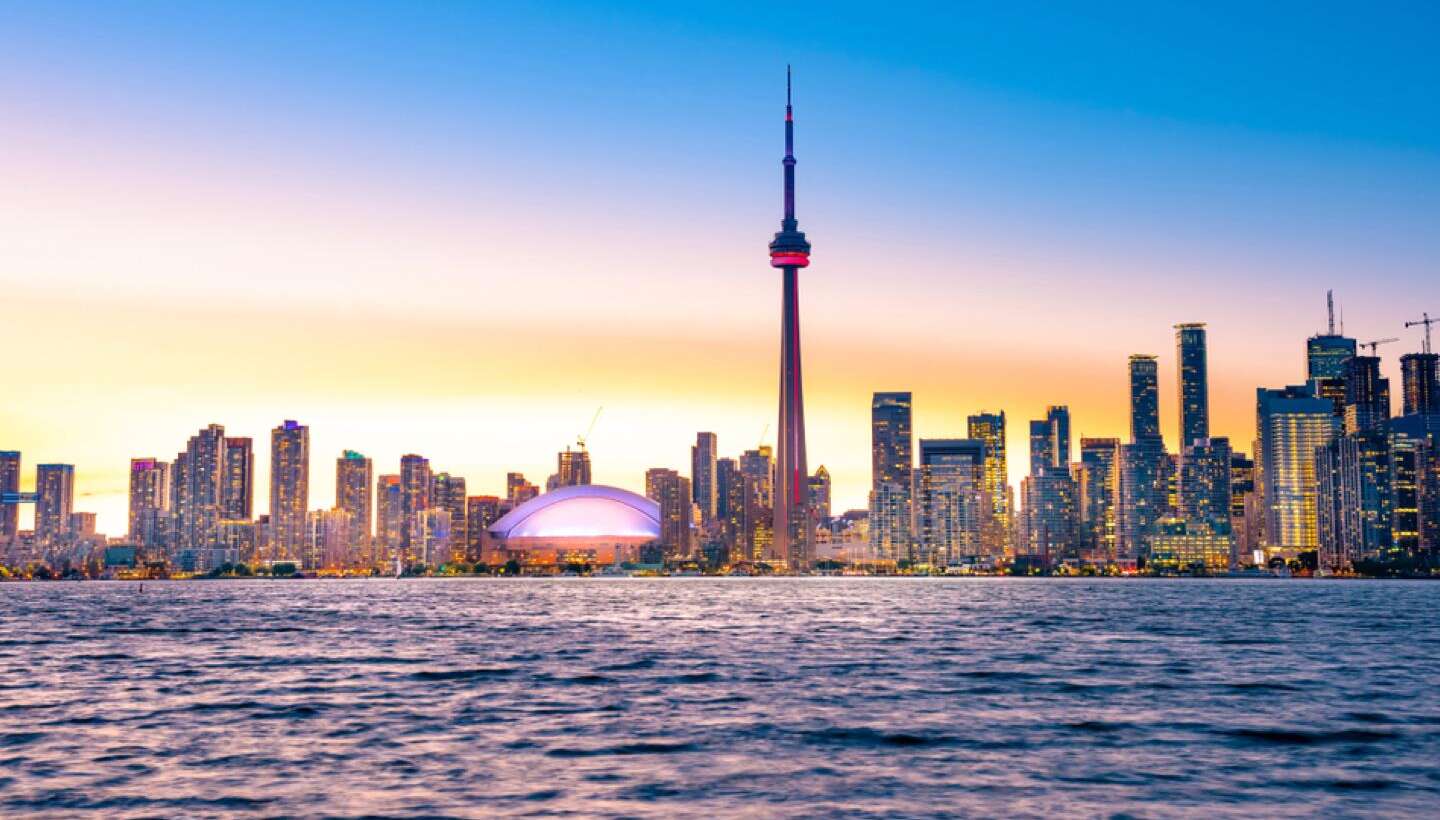 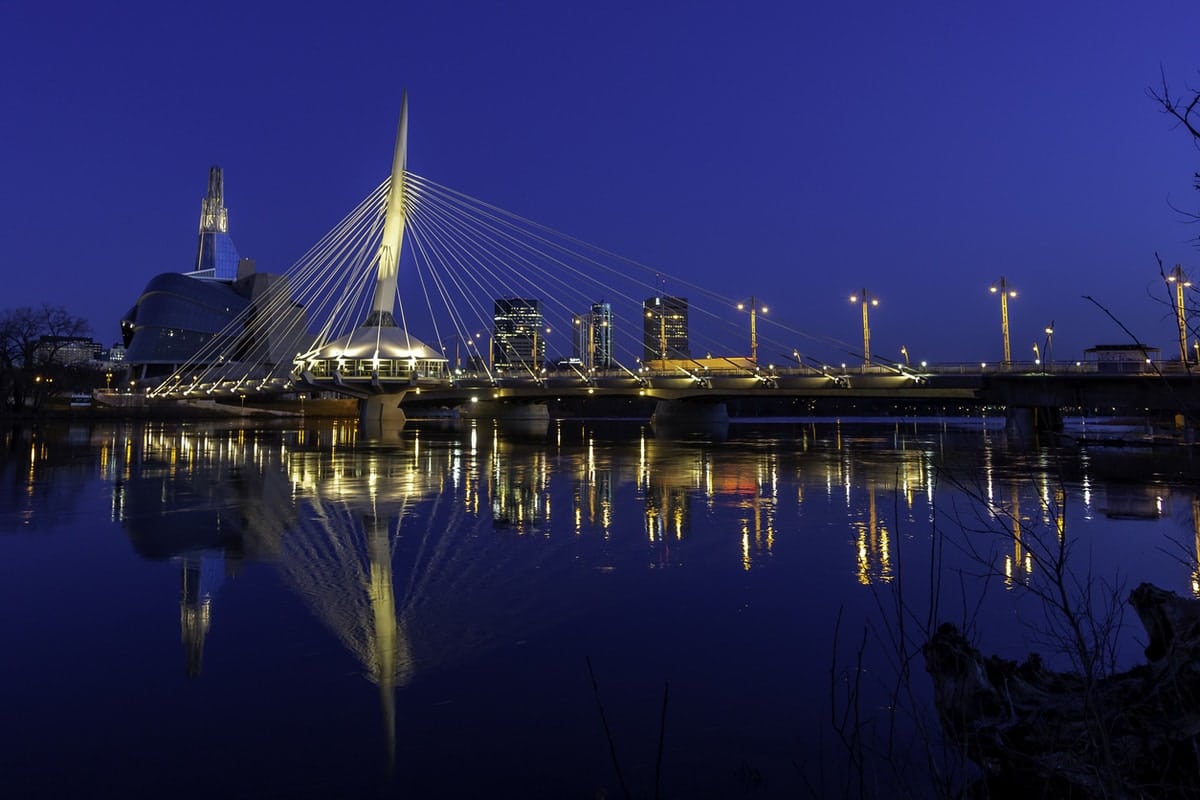