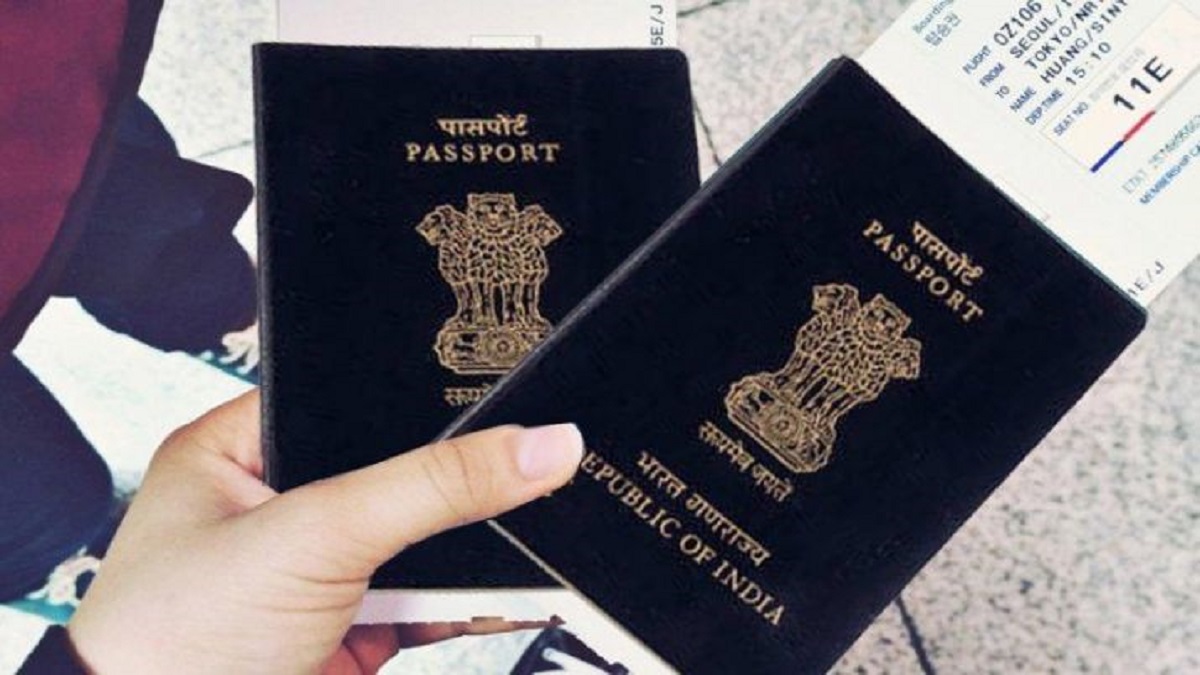 The Centre will soon begin issuing e-passports for all citizens.

The MEA secretary said the passports would be secure with biometric data and will enable smooth passage through immigration posts globally.

According to previous reports, the microchip embedded in the passport will hold all vital information related to the passport holder’s biometric data, as well as security features that will disallow unauthorized data transfer through RFID (radio-frequency identification).

The upgraded documents are equipped to deter identity theft, forgery, and also enhance connectivity for a streamlined immigration process.

The government had initially issued 20,000 official and diplomatic e-passports embedded with such chips on a trial basis. After a successful run, it will begin the process for issuance of e-passports for all citizens. Till now, passports were issued in the form of personalised printed booklets.

The e-passports will follow the International Civil Aviation Organisation (ICAO) standards, and will be tougher, as well as harder to destroy, the Ministry had announced in 2021.

The chip at the front of the passport will come with an internationally recognized logo meant for e-passports.

Reportedly, all 36 passport offices in India under the Ministry of External Affair will issue e-passports.

Procedures for applying -from filing the application form on the government website to choosing your location and date of the appointment- will all remain the same. The issuance time will also not be affected by the new system.

The government had previously said these passports would be available to anyone seeking a reissuance or opt for applying for a new passport in 2021, but those plans were delayed. Travellers must be fully vaccinated to enter Canada starting January 15