For the second time in two days, Express Entry candidates did not have a CRS cap in the new Ontario PNP draw.

Ontario invited 818 Express Entry candidates to apply for a provincial nomination on February 24.

For the second time in a row, Ontario removed its CRS cap. The maximum points an Express Entry candidate can get without a provincial nomination is 600. Prior to the February 22 draw, candidates whose CRS score was above the maximum range would not be eligible to apply for the nomination.

Canada has not held an Express Entry draw for anyone but PNP candidates since September 2021. Immigration Minister Sean Fraser has not said when draws for Canadian Experience Class (CEC) and Federal Skilled Worker Program (FSWP) candidates will resume, but recently said it would be in the “near future.”

In all of 2021, Express Entry candidates in Ontario with scores of more than 467 were not invited to apply for a nomination. As a result, some candidates were trying to reduce their scores in the pool in order to get a nomination from Ontario.

According to the new 2022-2024 Immigration Levels Plan Canada is expecting to bring in 83,500 immigrants through both Express Entry-aligned and base PNP categories this year. The new targets are greater than what the government projected in the last levels plan, which was 81,500 PNP immigrants for 2022, and 83,000 for 2023.

To be eligible, candidates need to be living in Ontario with a valid work permit. They also need to have a minimum of one year of full-time work experience, or the equivalent in part-time work. They must have completed this work experience in the province in a skilled trade listed in Minor Group 633 or Major Group 72, 73, or 82 under Canada’s National Occupational Classification (NOC).

No job offer is needed to apply under the Skilled Trades Stream, but candidates must meet all the mandatory federal and provincial requirements.

The first step to being considered for a provincial nomination is to submit a profile to the Express Entry system.

If you are eligible for one or more of these programs, you can then create an Express Entry profile. Once you upload all your documents, you will get a score based on your work experience, education, age, and language ability in English or French, among other criteria.

The highest scoring candidates are issued ITAs, which allow them to apply for permanent residence. 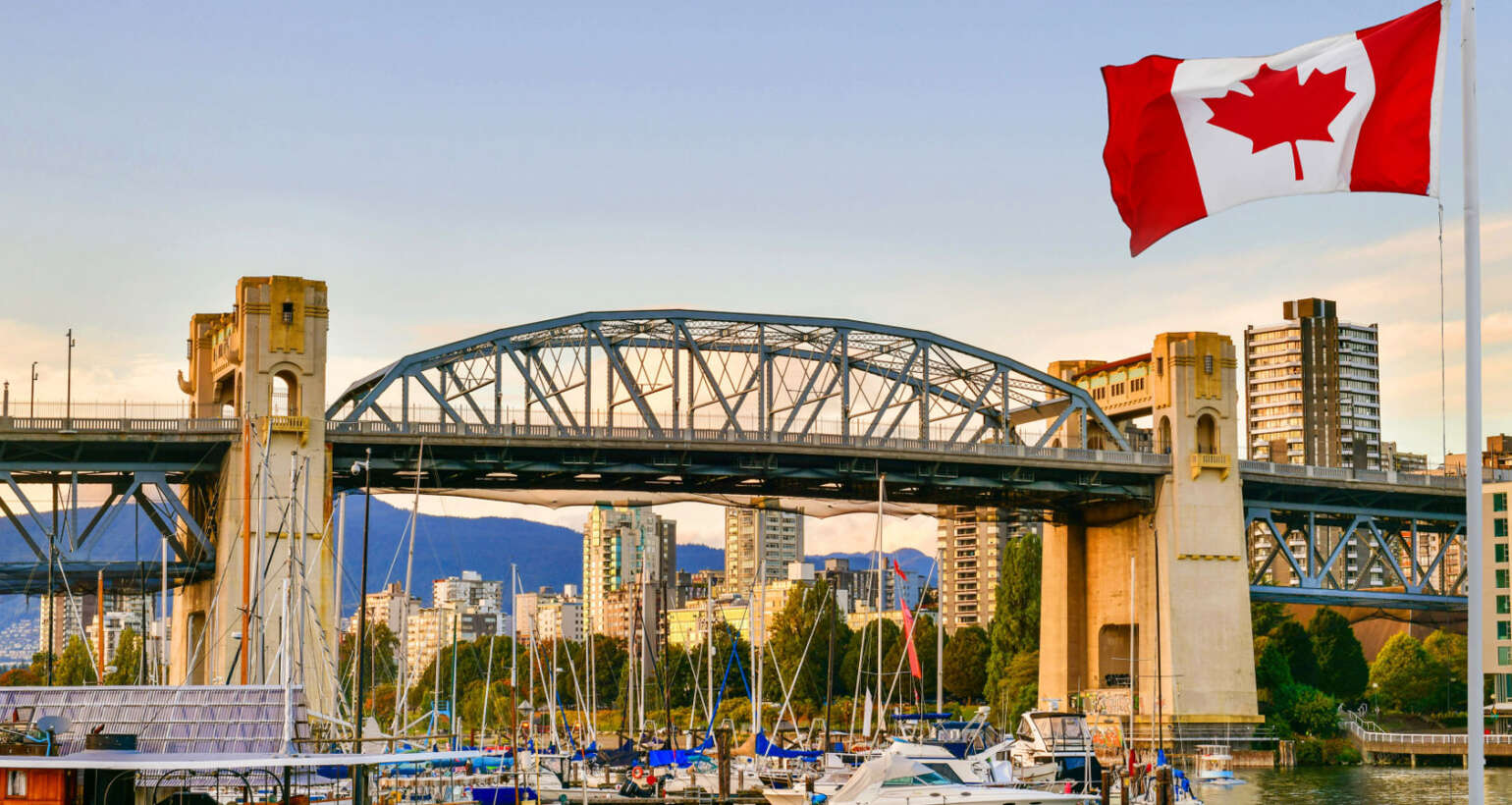 Moving to Canada? What you need to know for a smooth transition