IRCC has processed more FSWP applicants in the last 2.5 months than it did in all of 2021.

Canada’s economic class immigration backlog stands at 231,187 people waiting on decisions for their applications, according to February 28 data provided by Immigration, Refugees and Citizenship Canada (IRCC).

At the beginning of February 2022, the economic class inventory stood at 230,573 persons, meaning the inventory grew by 614 persons. While it may seem that little progress was made last month, a closer look suggests that gains are being made, particularly among the Canadian Experience Class and Federal Skilled Worker Program inventories.

The number of economic class applicants in the backlog is down by 24,400 since the end of October. These gains were slowed down by increases under other economic class pathways. There were some gains in non-Express Entry PNP streams as well as the Temporary Residence to Permanent Residence (TR2PR) program. The number of base Provincial Nominee Program (PNP) applicants in IRCC’s inventory grew by 4,685. Base PNPs are paper-based, meaning it takes longer to process applicants, compared to enhanced PNP streams, which are aligned with Express Entry and hence typically enjoy faster processing times since applications are submitted electronically.

The TR2PR program, which has been closed to applications since November, experienced an increase of 14,153 people between the middle of December 2021 and the end of February 2022. CIC News has reached out to IRCC for an explanation as to why the TR2PR program has experienced such a significant increase even after the program has closed. One possibility is IRCC has recently begun to review such TR2PR program applications, and hence, only now have they been counted towards the department’s inventory.

Express Entry-managed program inventories are down across the board.

Express Entry has enjoyed the largest improvement among all economic class pathways, decreasing by 23,748 persons since December. The Express Entry inventory stood at 119,389 persons in December but fell to 95,641 persons by the end of February. In February alone, the Canadian Experience Class inventory fell by 3,051 persons while the Federal Skilled Worker Program inventory fell by 4,314 persons.

Future immigrants are watching these numbers closely as Express Entry draws have been paused for all but PNP candidates. The backlog in applications has pushed up processing times well beyond the standard of six months, although IRCC’s website continues to report the processing standard is six months. Internal IRCC documents indicate that the department wants to reduce its inventory enough so that the processing standard can be met, then resume Express Entry draws for candidates in other programs.

IRCC slowed down FSWP processing last year so it could transition as many in-Canada immigration applicants, mainly through the CEC, to permanent resident status. The reason is the department felt this approach would help it achieve its goal of landing over 400,000 immigrants in 2021, a goal which it ultimately achieved, as it broke Canada’s annual immigration record.

Assuming IRCC continues its current processing rates, the CEC backlog would fall to zero by the summer, while the FSWP backlog would be gone by the end of the year.

In February, Immigration Minister Sean Fraser indicated that Express Entry draws for skilled workers will resume in the “near future.” However, no firm date has been given. Why employers are able to hire more tech talent in Canada 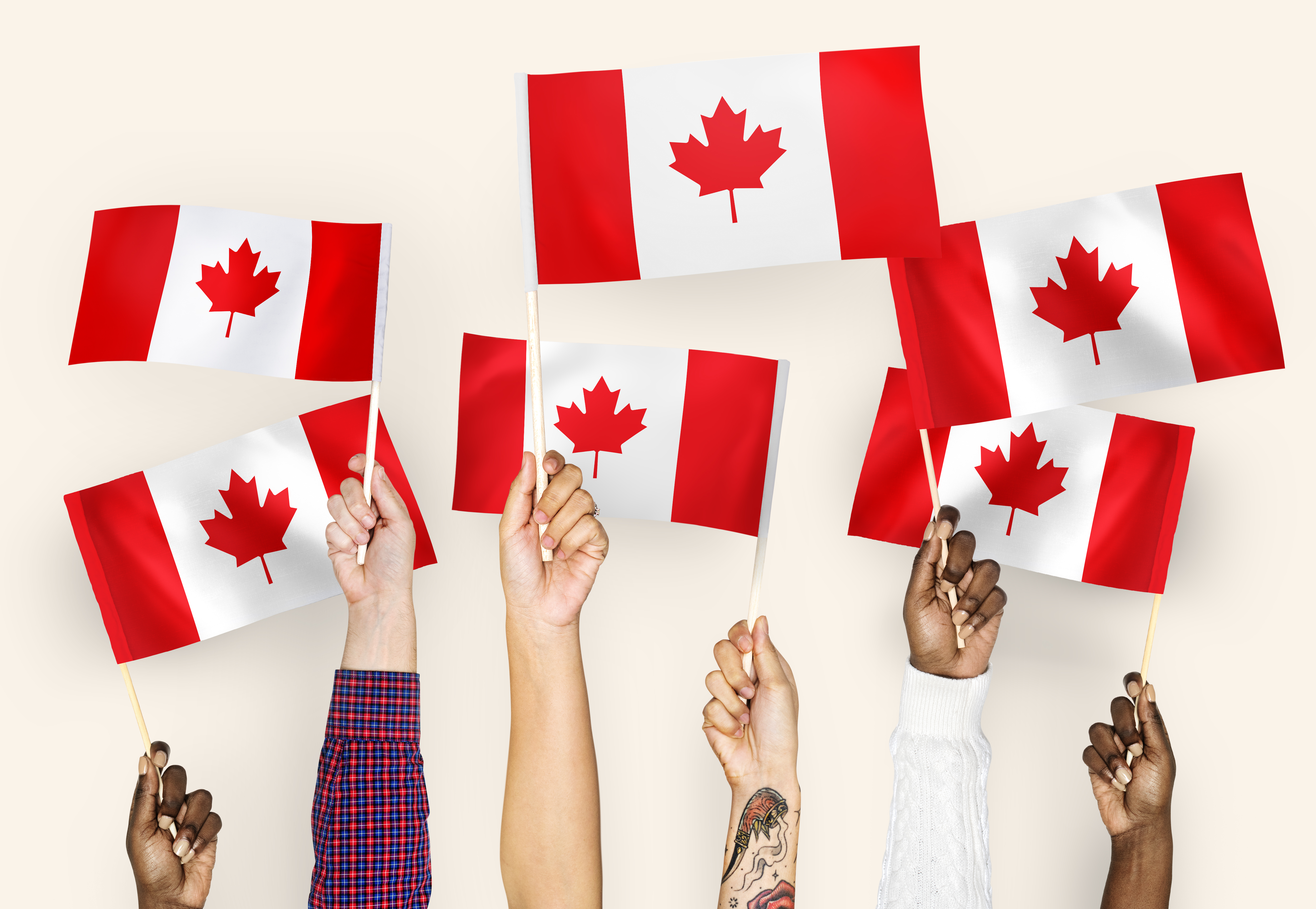 Canada’s job vacancies hit record high. The record-high job vacancies coincide with growth in overall employment and falling unemployment due to the impacts of the Covid pandemic