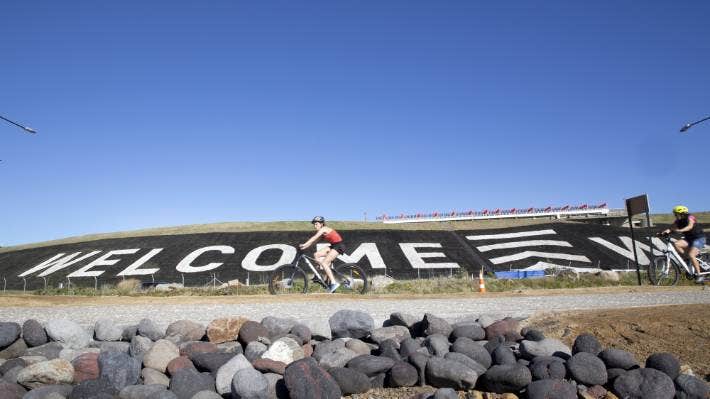 The Government will bring forward the full reopening of the border to the end of July, Stuff understands.

The new date will be July 31, according to a source with knowledge of the plans, who spoke on condition of anonymity.

The Government had earlier said the border would reopen more fully in October, but had signalled this could move forwards.

Prime Minister Jacinda Ardern is expected to make the announcement at a BusinessNZ speech later on Wednesday, alongside a suite of wider immigration changes.

Already tourists from visa-waiver countries can travel here without isolating, as can New Zealand residents and citizens.

A spokesman for Prime Minister Jacinda Ardern refused to confirm or deny the date.

The opening dates have been shifted both forwards and backwards several times.

National and ACT have both pushed for the border to open faster, as have many tourism operators.

Prior to the pandemic, New Zealand welcomed hundreds of thousands of visitors a month, with 326,000 people crossing the border in January 2020. That number has sunk to the low thousands for much of the pandemic.

ACT’s immigration spokesman Dr James McDowall said there was no reason to wait until the end of July.

“Today’s expected announcement of a full border re-opening date will be met with disappointment from residents of non-visa waiver countries, who are still being shut out for no reason,” McDowall said.

“The announcement from the Government should be simple and portray one message – we’re moving on from COVID and everyone is welcome back to New Zealand.

“Instead as far as this Government is concerned if you happen to be from India, Sri Lanka or China, you can’t apply until July.”