Some of the popular Canadian immigration pathways for American residents.

American residents looking to move to Canada have more than 100 immigration pathways to choose from.

Canadians are generally welcoming to immigrants. Due to demographic factors such as a shrinking labour force and a low natural birth rate, the government looks to immigration to help grow the Canadian population. Each year, about 1% of Canada’s overall population growth is thanks to immigration. For 2022 alone, Canada wants to welcome more than 431,000 newcomers. That number is so far set to increase over the next two years.

Although Canada’s immigration system took a blow during the pandemic, Canada’s immigration minister, Sean Fraser, said that application processing speeds would resume to their standard by the end of the calendar year. Furthermore, Canada’s main immigration pathway, the Express Entry system, is set to resume inviting skilled workers on July 6. New applicants are expected to see their applications processed in six months.

Here is an overview of some of Canada’s most popular economic immigration pathways, and an introduction to family sponsorship.

Express Entry was created to offer a shorter pathway to permanent residency, compared to the previous paper-based application system. The processing standard is six months for 80% of applicants, however, people who applied during the pandemic are generally seeing much longer wait times.

The CEC is the top Express Entry program for candidates who are already in Canada. In order to be eligible candidates need at least one year of Canadian work experience in a skilled occupation.

Although Canadian work experience is valued in the Express Entry points system, it is not necessarily required to become eligible for the FSWP.

The FSWP requires you to have one year of continuous skilled work experience, a Canadian Language Benchmark (CLB) 7 in English or French, and an education credential. You also have to score 67 out of a possible 100 on the FSWP points grid, which is separate from the Comprehensive Ranking System (CRS) used by Express Entry. It is not necessary to have a job offer.

The FSTP is for skilled trades workers with at least two years of full time work experience in an eligible occupation. Among other criteria, you must have a valid job offer for a period of at least one year in Canada, and hold a certificate of qualification in a skilled trade issued by a Canadian provincial, territorial, or federal authority.

The Express Entry system invites the highest-scoring candidates to apply for permanent residence. You cannot apply for permanent residency without an Invitation to Apply (ITA). Canada’s immigration department, Immigration, Refugees and Citizenship Canada (IRCC), holds regular rounds of invitations where it sends the ITAs. If your CRS score is not high enough to receive an ITA, you may be able to try for a provincial nomination, which will support your Express Entry application.

Almost all of Canada’s provinces and territories, except Nunavut and Quebec, have a Provincial Nominee Program (PNP).

There are two types of PNPs: “enhanced” programs, which are aligned with Express Entry; and “base” programs which operate independently from the Express Entry system.

Enhanced programs pull from the Express Entry pool of candidates. If you receive a provincial nomination through one of these PNPs, you get 600 CRS points added to your overall score. This award will push you to the top of the pool, priming you to receive an ITA in a subsequent Express Entry draw.

Base PNPs work a little differently, and can be an option for people who are not eligible for Express Entry. To immigrate through a base PNP, you apply to the province, and if you are eligible, get a nomination. With your certificate in hand, you can then apply for permanent residence to the federal government.

Canada allows citizens and permanent residents to sponsor their spouse, common-law partner, children, or parents and grandparents. Canadians can only sponsor relatives like a brother, sister, aunt or uncle in specific circumstances. They cannot sponsor relatives who are considered criminally or medically inadmissible.

Spouses and common-law partners can either be sponsored from inside Canada or in another country. To be eligible you have to be over the age 18, and in an ongoing, genuine relationship with a Canadian who can financially support you and any children you may have. Canadian citizens can sponsor from abroad, but permanent residents must be in the country. If you both want to wait out the process in Canada, as the foreign spouse or common-law partner you may be able to get a spousal Open Work Permit.

The Parents and Grandparents Program (PGP) is a pathway to permanent residence for parents and grandparents of Canadians. The program currently operates like a lottery system, where there is a temporary intake window where IRCC accepts interest to sponsor forms. The immigration department then invites candidates to apply for permanent residence. An alternative option to the PGP is the Super Visa, which allows parents and grandparents to stay in Canada for up to two years at a time.

Canadians can also sponsor their biological or adopted children who are under the age of 22. 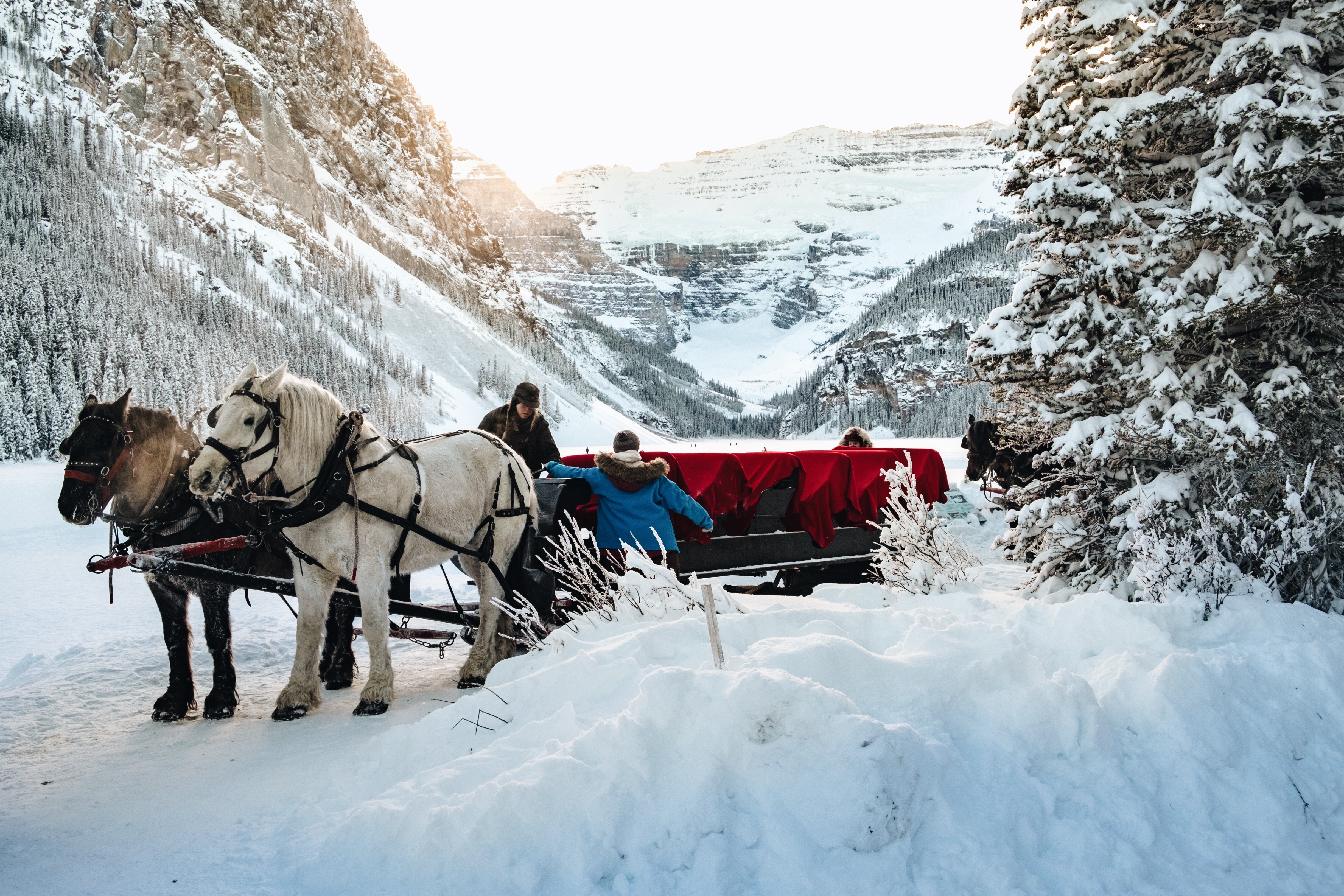 A review of Canadian immigration in 2021. ANALYSIS: The coronavirus pandemic continued to influence the direction of Canada’s immigration system in 2021.